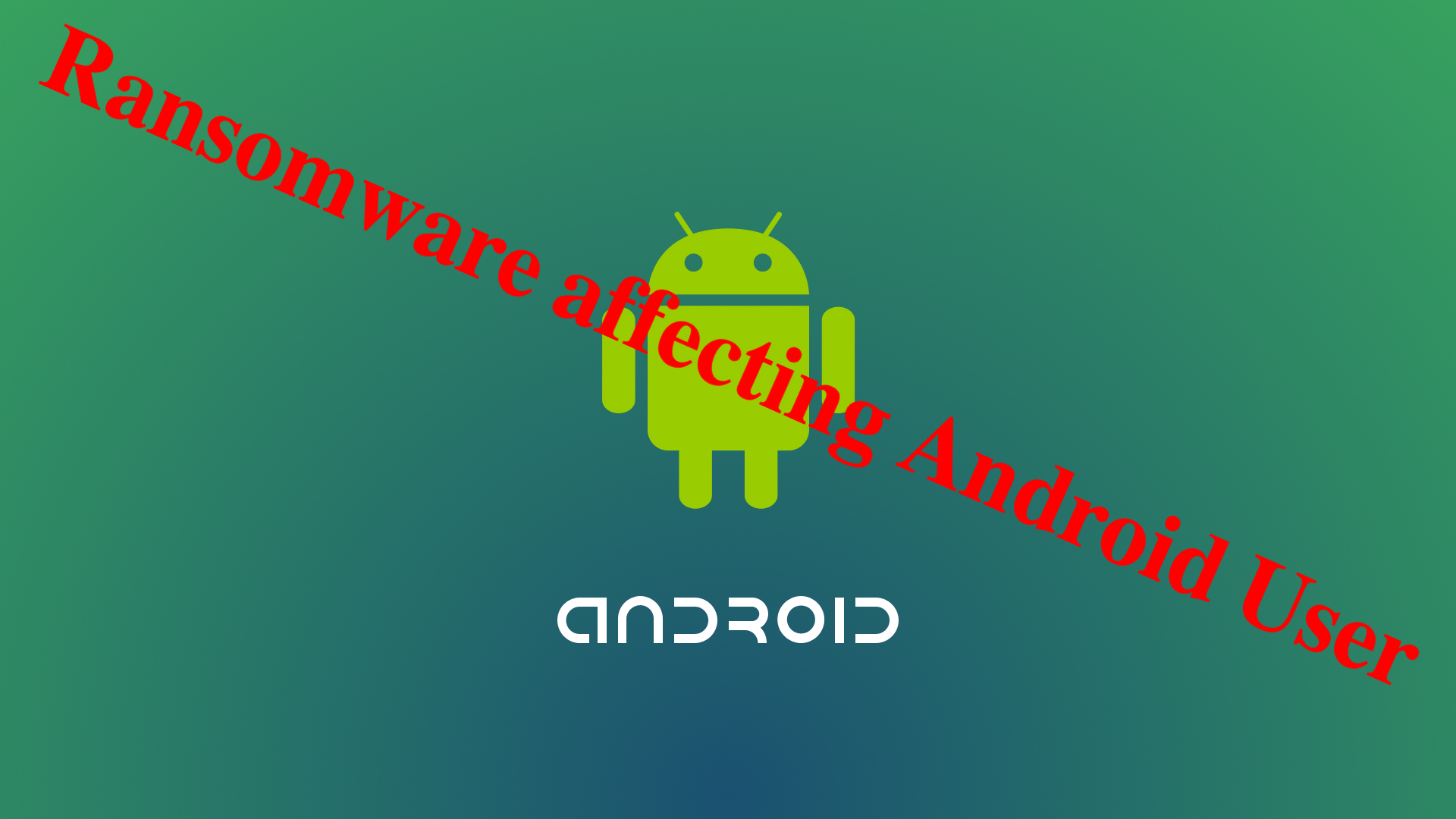 Taiwanese security industry pointed out that Android mobile phone often appear by the case of hacker virus invasion, it is recommended not to download unknown applications, so as not to become a hacker’s target. 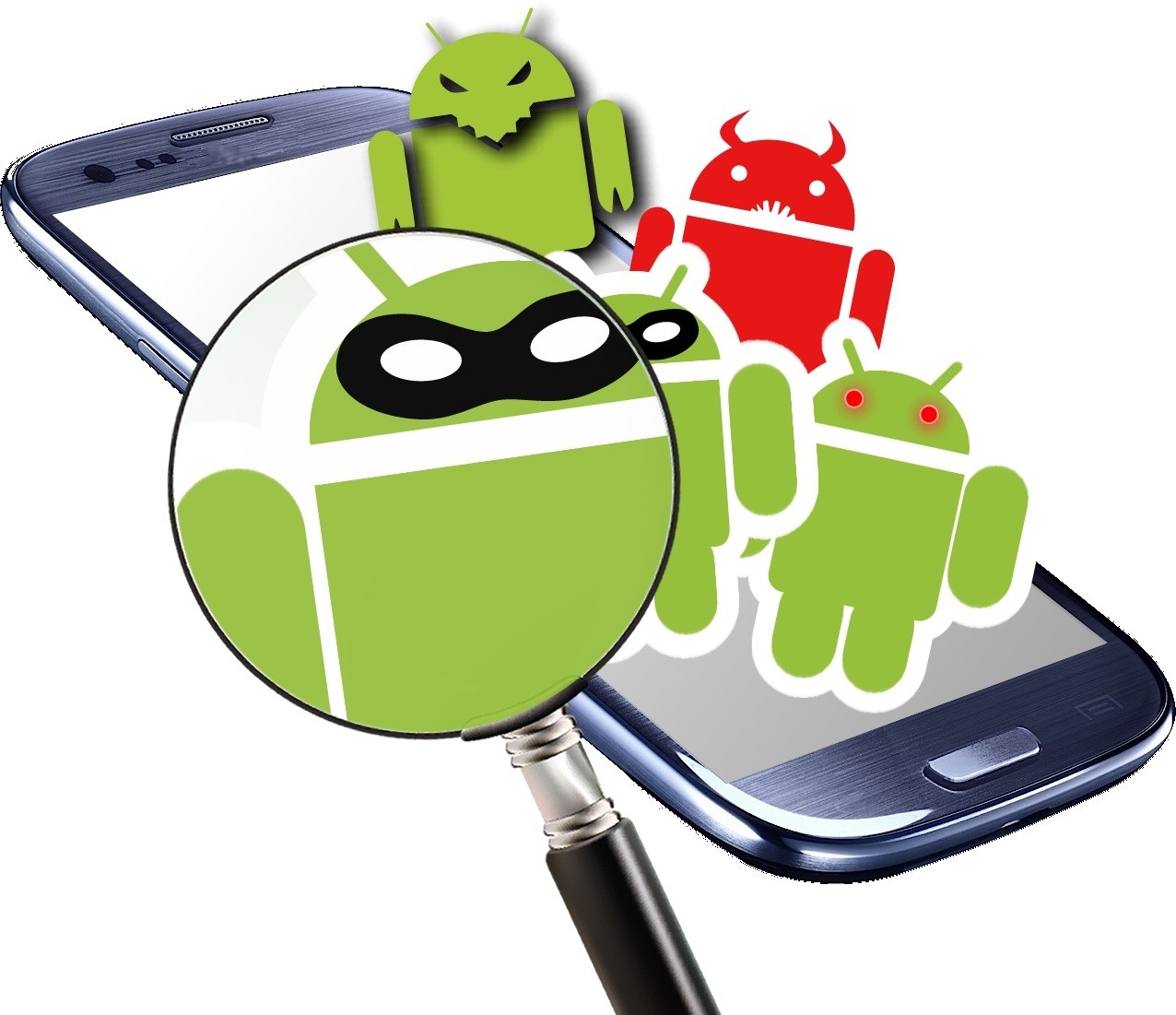 Because of the hacker cant even make more money on the mobile phone user, so this time they changes the target to the Computer.

In addition, G DATA also pointed out that these malicious applications mainly appear in those who received a software update or upgrade the phone.

However, not only Android devices will be blackmail, iPhone may also be the target of extortion software.

However, the iPhone is locked in fewer cases, mainly in those who have jailbreak (JB) on the iPhone.

To ensure that your device is safe, it is best not to download the app from an unofficial platform for security.