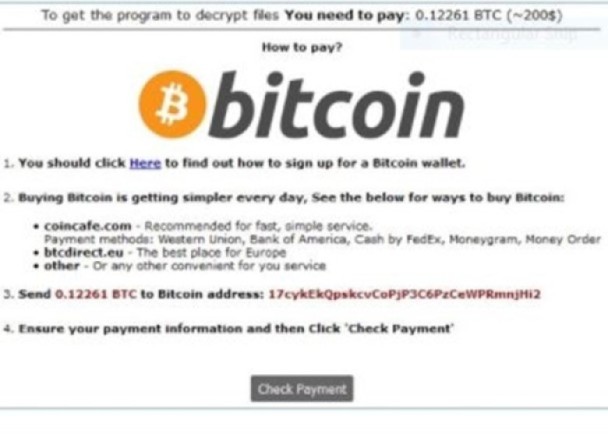 All documents will also be encrypted and bitcoin messages will appear.

Authorities said that the public has not yet received the report of the computer by the “Uiwix” blackmail virus infection, but in Taiwan, Internet users have said some of them are affected, was extortion of 6500 yuan (about 1680 Hong Kong dollars) of the bit currency.