The Wanna Cry2.0+ Ransomware is further raging in more areas

You are here: Home / News / The Wanna Cry2.0+ Ransomware is further raging in more areas 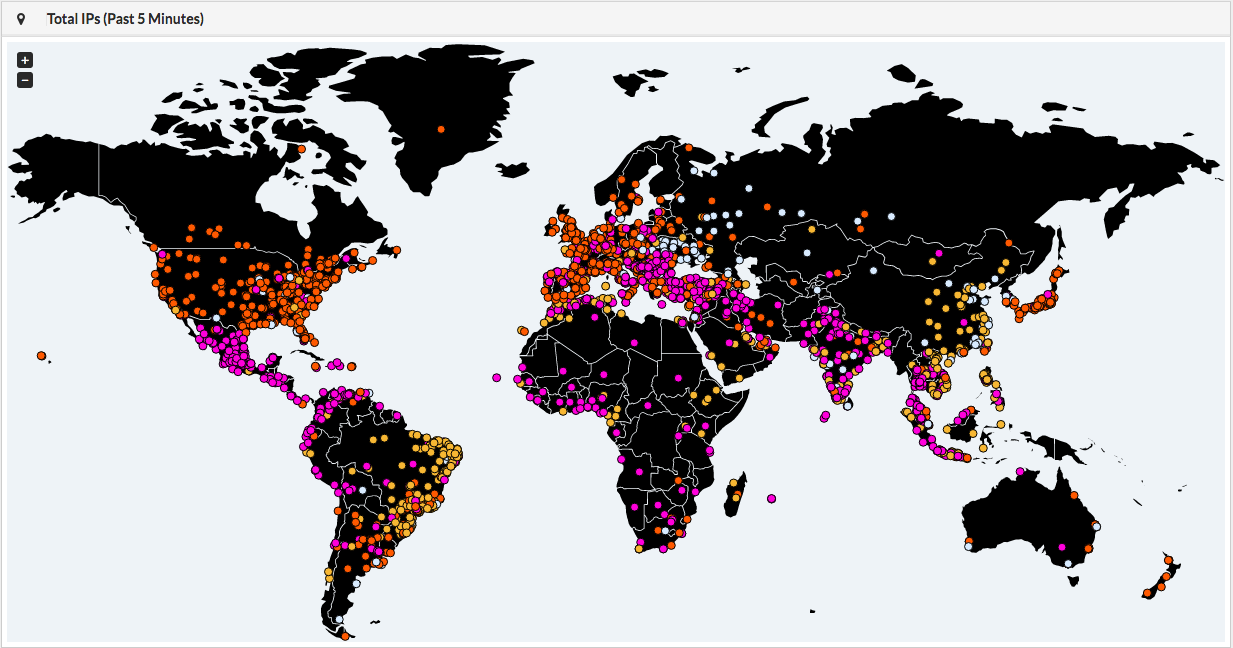 Attacking the world’s ransomware virus WannaCry, Monday further spread around the world, a number of Asian countries and regions are also strokes. There are network security experts said that the virus has appeared in the 2.0 upgrade version, the original version of the virus against the old version may not apply.

Invasion of at least 150 countries around the world more than 20 million computer system of extortion virus, further expand the scope of damage. Some Asian governments and private institutions are in the move.

South Korea’s Cheong Wa Dae office said it had found at least nine cases of ransomware attacks but did not say which institutions were affected. The Japanese police station also confirmed the emergence of two virus attacks, respectively, a comprehensive hospital and a personal computer, but fortunately did not cause financial losses.

As the world’s second largest economy, China has 29,000 institutions affected, some of China’s oil station suddenly appeared off the network, can only use cash payments. The greatest impact is on universities and educational institutions. Important documents are encrypted, unless the payment of royalties to the ransom, otherwise the document can not be opened normally.

Guangxi Normal University Network Information Center mechanic, said: “must pay a certain bit of special currency may be possible, the attacker may give him the key to decrypt. As if graduation thesis, he just might have to reply, was encrypted, may not play Open, may be more trouble.

“Because it is morally possible, it may encourage bad people to further use this particular technique to spread viruses or malware, to harm others or businesses,” said Mok Nuo-kwai, a Hong Kong legislature.

Internet security experts worry that with the emergence of extortion virus upgrade, coupled with the beginning of the new work week, the scope of the virus may be further expanded

Wanna CryTrue 3.0 variant version has begun to be infected (Ransomware)

The study found that Android malware or ransomware increased by 8,400 daily
Scroll to top