NACSA Now Working with PDRM To Fend Off Anonymous Malaysia

You are here: Home / News / NACSA Now Working with PDRM To Fend Off Anonymous Malaysia 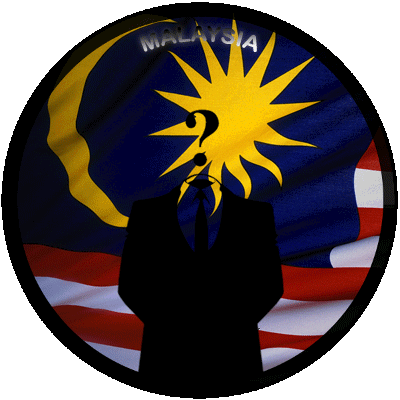 NACSA Now Working with PDRM To Fend Off Anonymous Malaysia

National Security Council (MKN) has released a statement to address the video that was released last night by Anonymous Malaysia. Even though the authenticity of the video is rather uncertain, the council is still very much taking it seriously.

MKN further revealed that the National Cyber Security Agency (NACSA) has since released a warning to all government agencies to take necessary precautions in anticipation of a cyberattack operation by Anonymous Malaysia. NACSA is also working with the Royal Malaysia Police (PDRM) to coordinate their next course of action against the group.

In the same statement, the council also took the opportunity to brush off several claims made by Anonymous Malaysia in the video. MKN pointed out that the government has always prioritised the security of the country’s IT infrastructure and critical systems.

Additionally, the council has also made a reference to the Malaysia Cyber Security Strategy 2020/2024 which it claims has included provisions to help strengthen the national IT infrastructure. However, only one such provision was mentioned directly in the statement which is upskilling related officers.

As noted in our report earlier today, Anonymous Malaysia didn’t clearly specify its plan in the video even though the group seems to be hinting that it may launch a cyber attack operation called #OpsWakeUp21. Nevertheless, the statement released by MKN means that the video has at least met its objective and we shall see what is going to happen next.