We survived from a DDOS attack

You are here: Home / News / We survived from a DDOS attack

We survived from a DDOS attack

At the first ten minutes, we face intermittent outages as a digital system assessed the situation.

I immediately check access-log in our client web server. It seem to be a normal User-Agent, Like Mozila,Safari,Chrome and etc. While we analysis those web server log with tail, we found that more and more log coming in with  user-agent (www.baidu.com) , and the ip addresses is coming from India, Indonesia, Vietnam, Thailand, Philippines.

Here, we believe this will be a malicious attack.

Start making change our client dns resolver to Cloudflare, routing all the traffic coming into and out of Our client, and sent the data through its scrubbing centers to weed out and block malicious packets.

After 6 minutes of changing dns to Cloudflare, attackers relented and the assault dropped off.

Later, during this period, we observed the relevant servers and found no more malicious traffic. 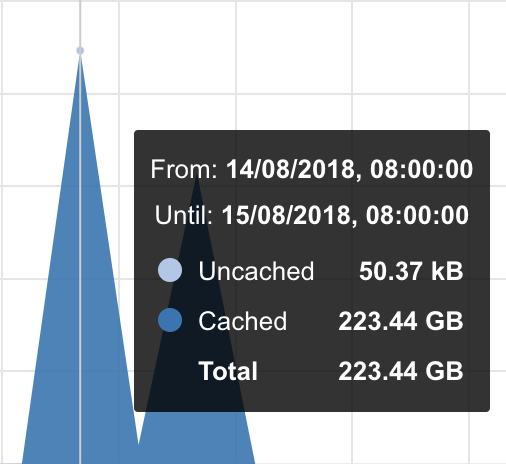 After two days of observation, we never found any malicious attacks. When we started using the original DNS, we found an abnormal log on the server again. The hackers didn’t give up, they were waiting for us to take the defense down and then continue to attack our customer web pages. So at the end we will point back to cloudflare. 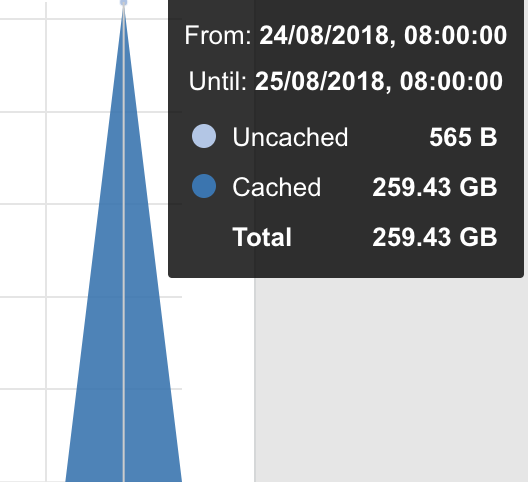 Since our customer website are static pages, we use this opportunity to experience and research related attacks and improve our understanding of DDOS.

Data are analytics by Cloudflare (not sure these ip are spoofed or real user IP), if is real user Ip, imagine how much computer being hacked and become BOTNET. 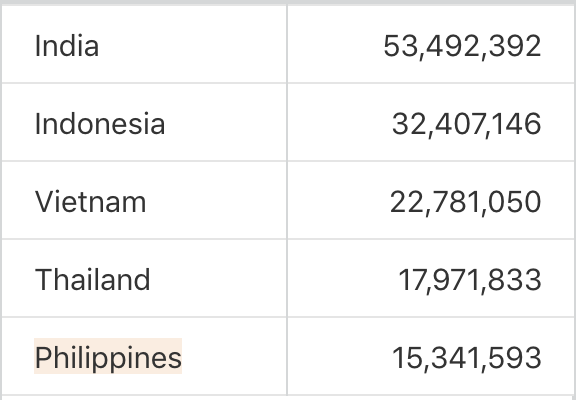 Traffic from these country