WannaCry variant? WannaSister are another wave of extortion

You are here: Home / News / WannaCry variant? WannaSister are another wave of extortion 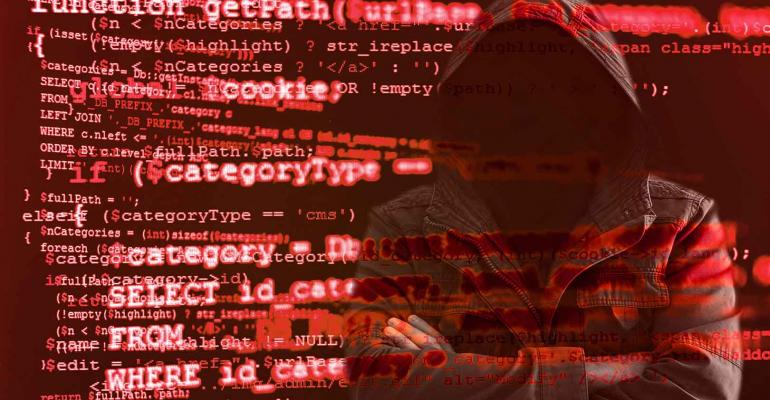 (Beijing 19/05/2017) extortion software “WannaCry” invasion of the world, Tencent anti-virus laboratory found that the virus in order to fight against anti-virus software, is constantly evolving, in addition to encryption, but also change their own name. The lab found a sample called “WannaSister”, which proved that the virus was still up to date or would have set off another “extortion storm”.

Media reports, Tencent anti-virus laboratory found hacker development path, part of the sample name is no longer “WannaCry”, but become “WannaSister”, also refers to the sample is a virus update to fight against anti-virus software one of the means The

“WannaCry” in the evolution of the original virus based on the pack, for example, in the code by adding a lot of normal string information, string information added a number of picture links, and the virus encrypted, on their own resource files. The virus analyst is misleading.

The report also pointed out that the large-scale network attacks, likely because of  United States National Security Agency Use Microsoft vulnerabilities to developed hacker tool, unexpectedly leaked by the hacker organization Shadow Brokers.

Few thing we should learn from Ransomware Wanna Cry

How Microsoft Made Money With WannaCry Ransomware Patch
Scroll to top